Second newsletter is released 31.8.2017. It contains:
Customer surveys in the destinations
3D models of Bomarsund fortress
The events of the Naval Battle of Korpoström on film
Gålö’s First investment ready

Customer surveys in the destinations 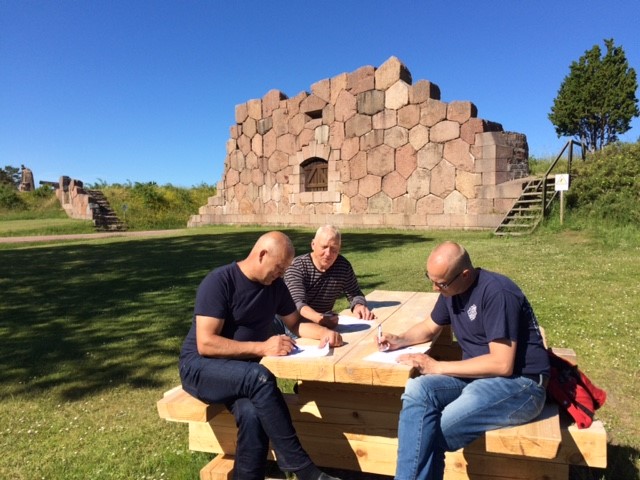 Ten years ago Ålands landskapsregering commissioned the creation of 3D-models of many of the buildings of the Bomarsund area. The models were created and subsequently displayed on many of the informational signs placed all around Bomarsund. However, one major disadvantage was the models were displayed in static print format only. Fast forward ten years and everyone is walking around with a gps-enabled smart phone in their pocket. This opens up possibilities not available ten years ago. As part of the project we are now working to insert the 3D models into the CoastalPast app. Adding the 3D-models to the app allows us to bring the models to life in ways which we previously could not imagine. Visitors will be able to view the 3D models superimposed on top of the present-day ruins. This will make the visitors experience of Bomarsund much more immersive. 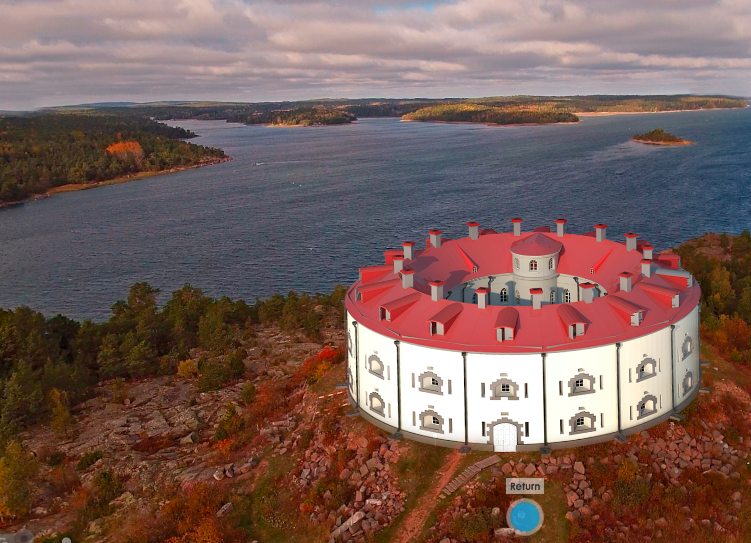 The events of the Naval Battle of Korpoström on film

The events of the historic Naval Battle at Korpoström in 1743 have inspired a series of three short films. The ethnologist Marcus Lepola has been collecting available historic data during the winter to form a storyline for the films. Material is ample, and it’s not always easy to leave out some facts so as to make the stories short enough for the visitors to read and absorb. The historic material which cannot be included in the films will be used in the indoor exhibit in 2018 as well as in the audioguides. The Swedish language audioguides were ready by August and are now being added to the mobile guide platform to test its functionality in Korpoström. The film stories are called “Preparing for battle”, “Love before war” and “Battle of Korpoström”. The stories recorded for the audioguide are called “The Battle”, “The King´s harbor”, “The windmill” and “The Graveyard”. Three of the audioguides are connected to the battle of Korpoström, 1743, the Kings harbour is a story about the visit of king Gustavus III in Korpoström in 1788. 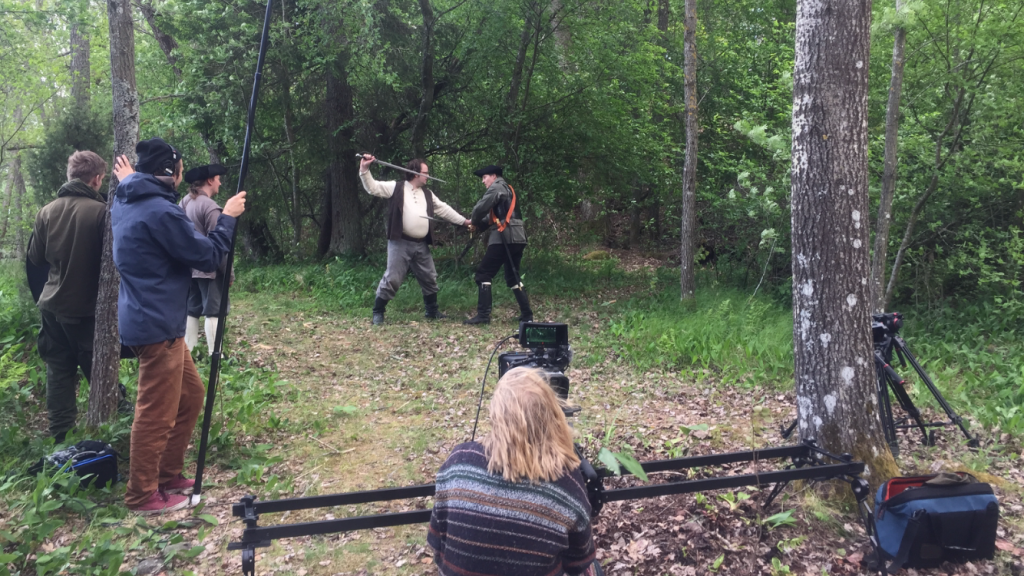 In Gålö the parking place is now ready to receive visitors to the Seal station for the upcoming summer of 2018. Work has begun to renovate the trails and stairs and in the beginning of September the renovation of the buildings will start.

In September the drone filming for the digital guide is about to take place and after that filming and production of the audioguide will start.

Archeologists have done some research at the station. In front of the main building they found a stone path. Underneath one of the stones they found a coin from 1943. It was an old habit of builders to mark the year of work done with a coin, a newspaper page or something else with the date on it. I bet that the woman living in that house was furious about all dirt that came in from the muddy ground outside. It can almost be heard when she is yelling to her husband Valdemar Fellenius “Build a path or I´ll move from here!” 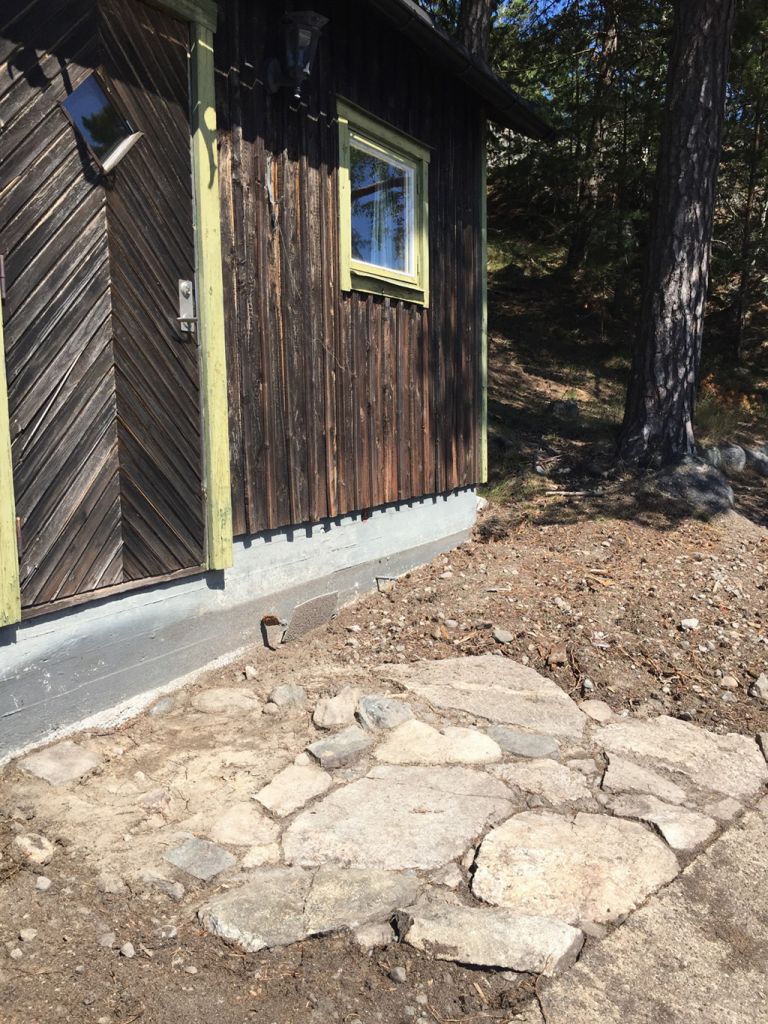